The echos of horses hoofs were quickly jolted from our minds as we found ourselves in yet another bumpy-bus. They are a favourite of Western China.

But before we once again had sore bums we were screeching to a halt and being ousted from our seats and onto streets.

We had arrived in Dali. Once a favourite with backpackers, but falling out of favour as the Chinese tour groups move into town, the old town was quaint and being low season, quiet. At least for China anyway.

And it is we have so little to tell… We wandered around in search of tea. 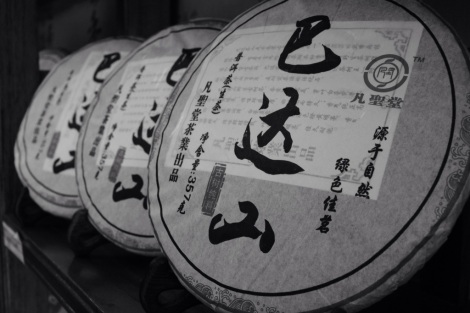 We dodged the ubiquitous mania of scooters. 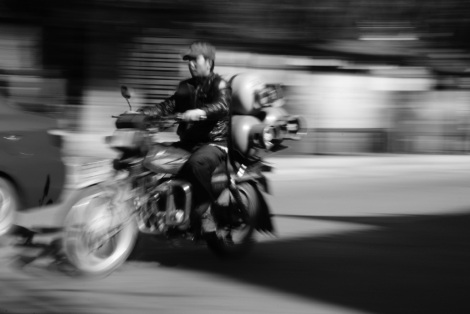 And we watched the sun fall majestically behind the Cangshan mountains. 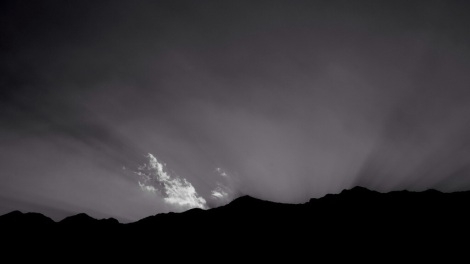 And it is here we saw in New Years (…Happy New Year everyone! Hope you had a good one). The town was quiet. In fact, asking at our hostel, ’what’s going on in town for New Year?’ Was met with bewilderment and chortle. Nothing was really happening. They were of course all waiting for Chinese New Year.

So a peaceful dinner. Some tranquil drinks. And we saw in New Years. Nothing outrageous to tell, but simple and special.

After so much relaxation we were getting used to chilling out. We felt it only fair to make sure we did enjoy relaxing this much and so we endeavoured to continue our chill-time.

A quick scoot round Erhai lake was on the cards. This took a little longer than expected as Erhai lake is in fact the seventh largest freshwater lake in China… But without too much ado we made it to Shuanglang. A sleepy, but quickly developing, town far away from the infamous streets of Dali.

We wandered down the cobbled alleyways – in the midst of construction in many places – dodging rubble and clambering over bricks… Until we caught sight of the lake. Here is undoubtedly the most beautiful place to view Erhai.

Braving the shoreline every now and again brought us close to the local people who daily brought in their catch of whitebait-like fish. The men trawling the nets; dragging them to land; handing them over to the women lining the shore, who then painstakingly picked through the weeds and waste to find the fish.

The shores also held life. Life nourished by the freshwater caressing deeply buried roots, by the fresh breeze from the East. Holding on here and there colour burst forth amidst the blues of the water and the faded greens and browns of the surrounding hills. 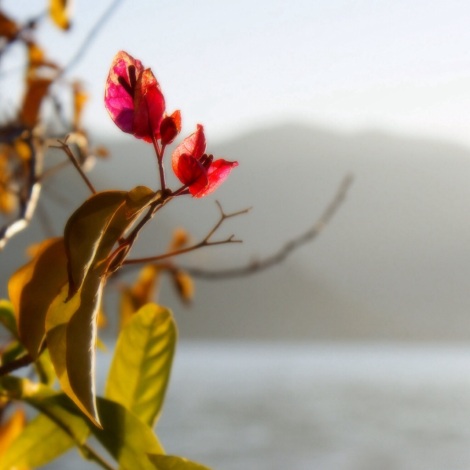 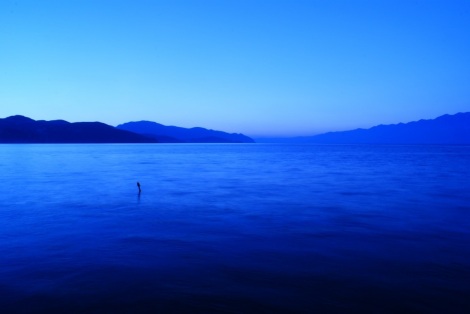